ACC Flooring was asked to provide a solution for 5 conference rooms & a small corridor at the Elsie Whiteley Innovation Centre in Halifax. All rooms had carpet tiles which were beginning to look tired.

The carpet tiles were uplifted, removed & disposed of to leave a concrete substrate with areas around the perimeter of each room of uneven & unlevel wooden boards which had been access points for the services. However, these were now redundant & required a solution to make the substrate level with the adjacent concrete to avoid any potential cracking at the transition.

A coat of ACC HB SF solvent free high build epoxy coating was laid throughout & Cumulus decorative acrylic flakes fully broadcast into the coating. On curing the excessive flakes were swept off, a coat of Altro Screed Seal and a coat of Altro Seal WB Matt were then applied to complete the installation.

ACC Flake system has a life expectancy in a commercial environment of 8 years & is ideal for medium duty locations including atria, reception areas, corridors, walkways and communal areas.

In 1915 as a 12 year old Elsie Whiteley worked as a machinist in a mill in her home town of Halifax. In 1929 she started her own dress making business from her living room. A year later she opened her first shop followed by a second a decade later.

In the 1940’s & 1950’s the Elsie Whiteley label saw the brand manufactured from 6 mills across Halifax and selling to over 1000 retailers in the UK including John Lewis, Fenwick & Selfridges as well as having their own premises on Regent Street in London. Throughout the 1960’s the brand continued to grow.

In 2002 Calderdale Metropolitan Borough Council & Yorkshire Forward bought one of the mills & 2 years after the acquisition spent £5m to bring the mill back to life.

In 2007 the Elsie Whiteley Innovation Centre opened as a hub for creative, digital & innovative companies.

Call us to discuss your project 0800 5420 518. We offer technical advice, quotations, product recommendations and free on site surveys.
REQUEST A PROPOSAL 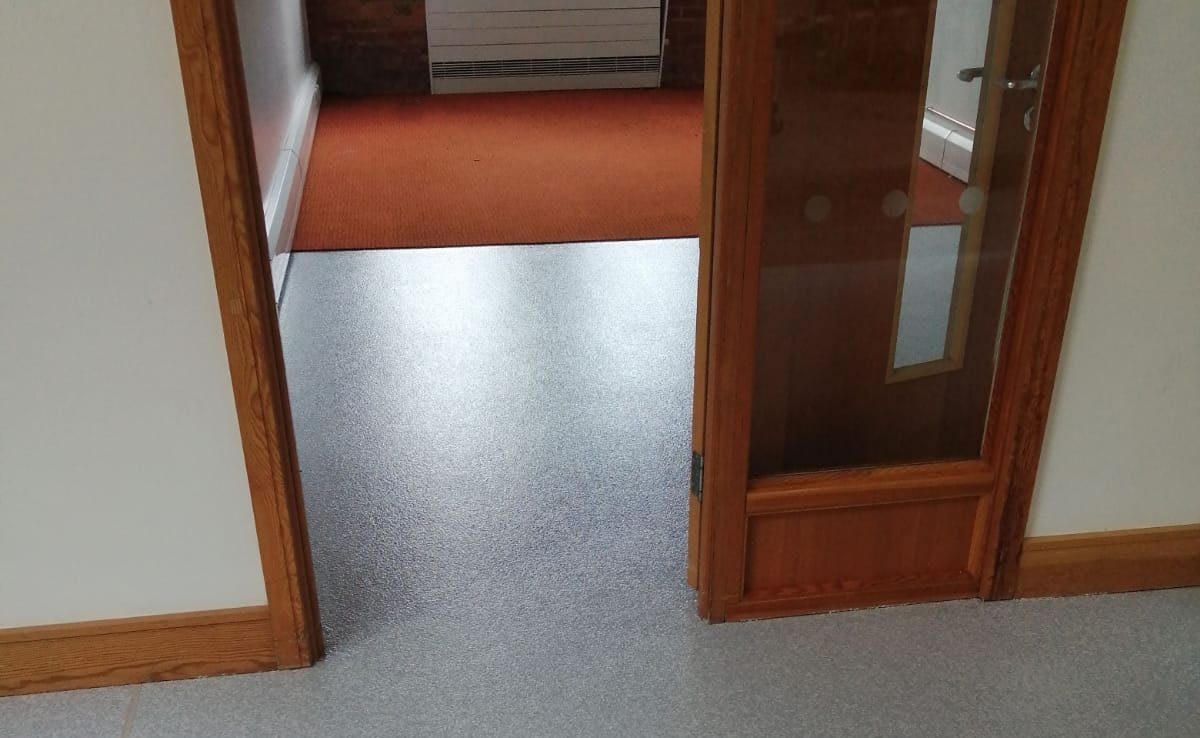 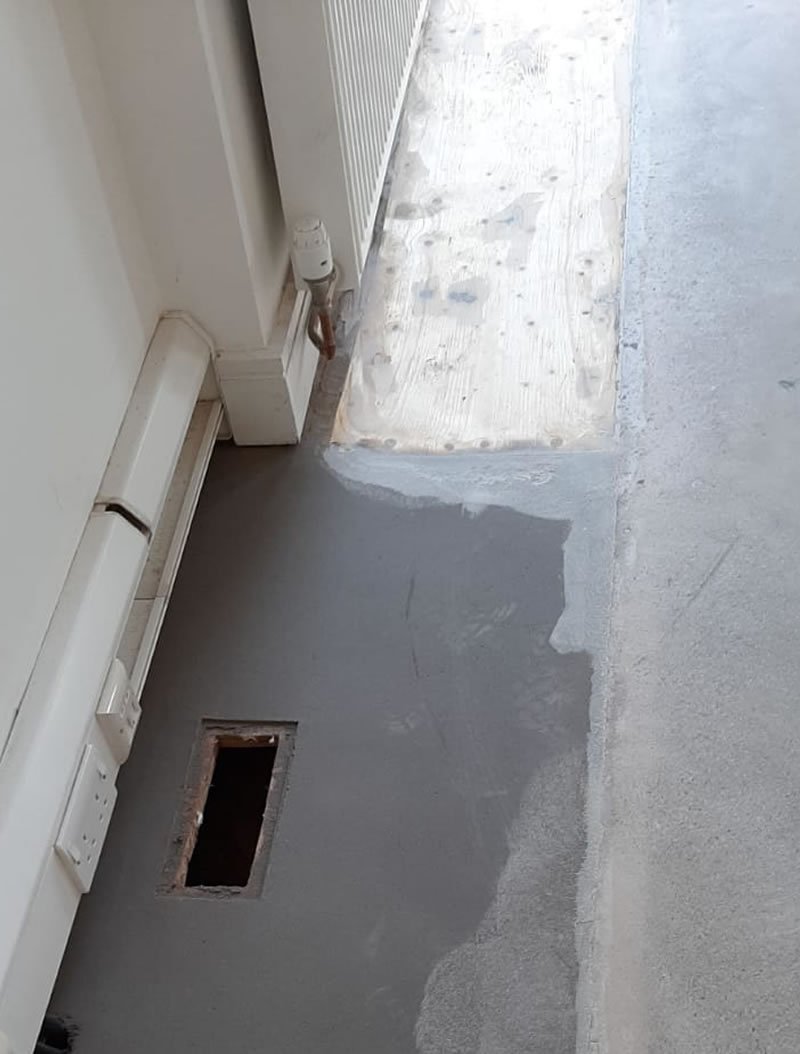 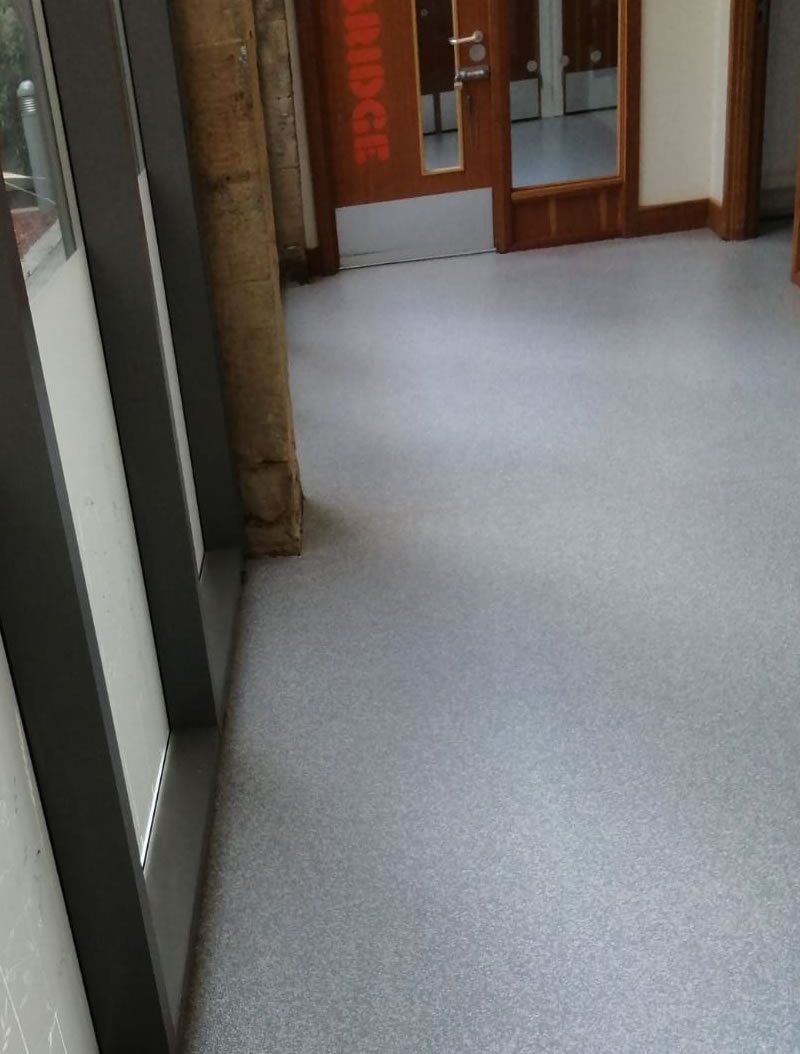